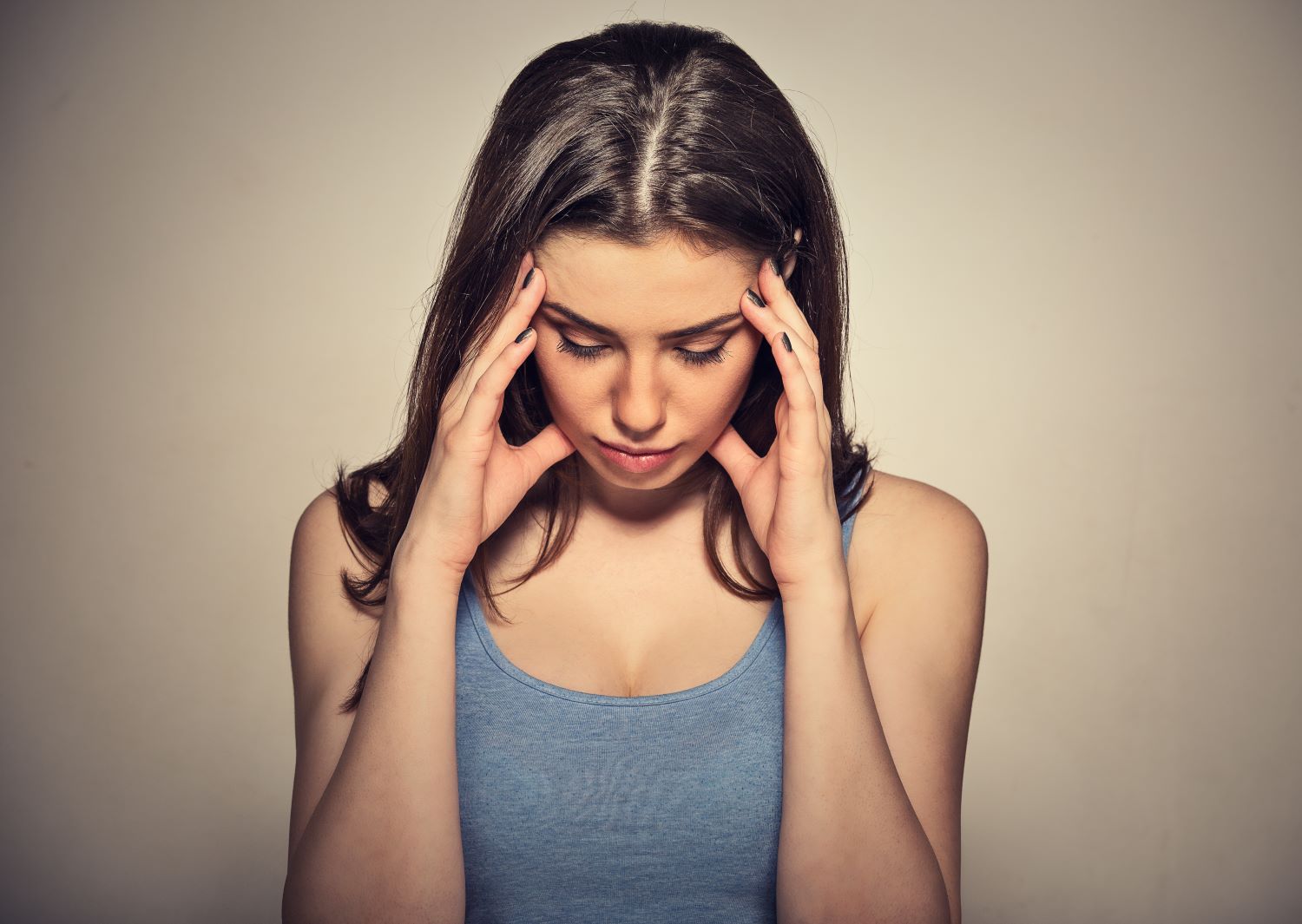 Learning to associate distinct signals with safety has been shown by researchers to reduce fear and anxiety. Now, a study by investigators at Weill Cornell Medicine, NewYork-Presbyterian and Yale University demonstrates that these safety signals activate different circuits in the brain from those involved in typical anxiety therapy, suggesting the approach may enhance treatments for individuals with anxiety disorders or serve as an alternative to current interventions.

Fearful behavior in the absence of a threat is a hallmark of anxiety and stress-related disorders, the most common psychiatric illnesses, which affect up to one-third of the population. “Responding to a perceived threat can be adaptive, but when the ability to determine whether to respond fearfully is impaired, it can interfere with daily life and cause distress,” said co-first author Dr. Heidi Meyer, a postdoctoral associate in the Department of Psychiatry at Weill Cornell Medicine.

Exposure therapy, the standard treatment for people with anxiety disorders, involves presenting a fear-provoking stimulus repeatedly. The goal is to extinguish the fear response as the person learns that what they feared does not occur. “Studies have shown that up to 50 percent of patients with anxiety disorders do not respond to this current evidence-based treatment, suggesting a critical need for new interventions,” said co-senior author Dr. Francis Lee, chair of the Department of Psychiatry at Weill Cornell Medicine and psychiatrist-in-chief at NewYork-Presbyterian/Weill Cornell Medical Center.

Safety signal learning involves learning to associate images or sounds with being safe. For their study, published Dec. 10 in the Proceedings of the National Academy of Sciences, the researchers taught mice and human study participants to associate safety with a sound and colored shapes, respectively. When the safety signal was present during a threatening situation, both mice and humans experienced a reduction in the physiological and behavioral responses that normally occur when a threat is perceived. The reduction was immediate, in contrast with lengthy training procedures that are required with extinction-based therapies.

Next, the researchers used brain-imaging tools to understand how the brain processed safety signals. In mice, they used a live-imaging method called fiber photometry to measure changes in calcium levels in the neurons of specific brain circuits. When the fear response decreased in the presence of the safety tone, there was an increase in activity in the neurons that connect to the prelimbic prefrontal cortex, the area of the brain that is important for controlling complex thoughts and behaviors. In human participants, the researchers used functional magnetic resonance imaging and found an increase in activity in corresponding regions in the human brain.

“We were excited to discover a new circuit in the brain not previously known to be involved in safety signal learning in both mice and humans,” said Dr. Lee, who is also a professor of neuroscience and of pharmacology and a member of the Feil Family Brain and Mind Research Institute at Weill Cornell Medicine. “Our findings will require additional clinical trial work, but learning safety signals may represent a whole new way to help people diminish inappropriate fear responses.”